Two years ago, Microsoft Garage introduced a new messaging app called Kaizala. The app was free for iOS and Android and comparable in function to popular services like WhatsApp, Threma or Telegram, but more productivity oriented. Now Microsoft has announced the worldwide rollout of the Kaizala Pro messaging service for Office 365 with a notification in the Office 365 News Center.

Kaizala was originally developed by Microsoft as a communications tool for emerging economies such as India and is designed to assist in the communication and work management of large groups of people, even if they are not part of the organization. The software company describes its Messenger as a mobile app and service to network and coordinate work across its value chain, including field staff, suppliers, partners, and customers, regardless of their location. With Kaizala, tasks can be coordinated with actions, and these actions can represent workflow scenarios, such as distributing tasks and jobs, conducting polls and surveys, and sharing attachments. Kaizala offers not only 1:1 communication, but also the possibility of a clear group linkage and nesting to map the hierarchy of an organization. 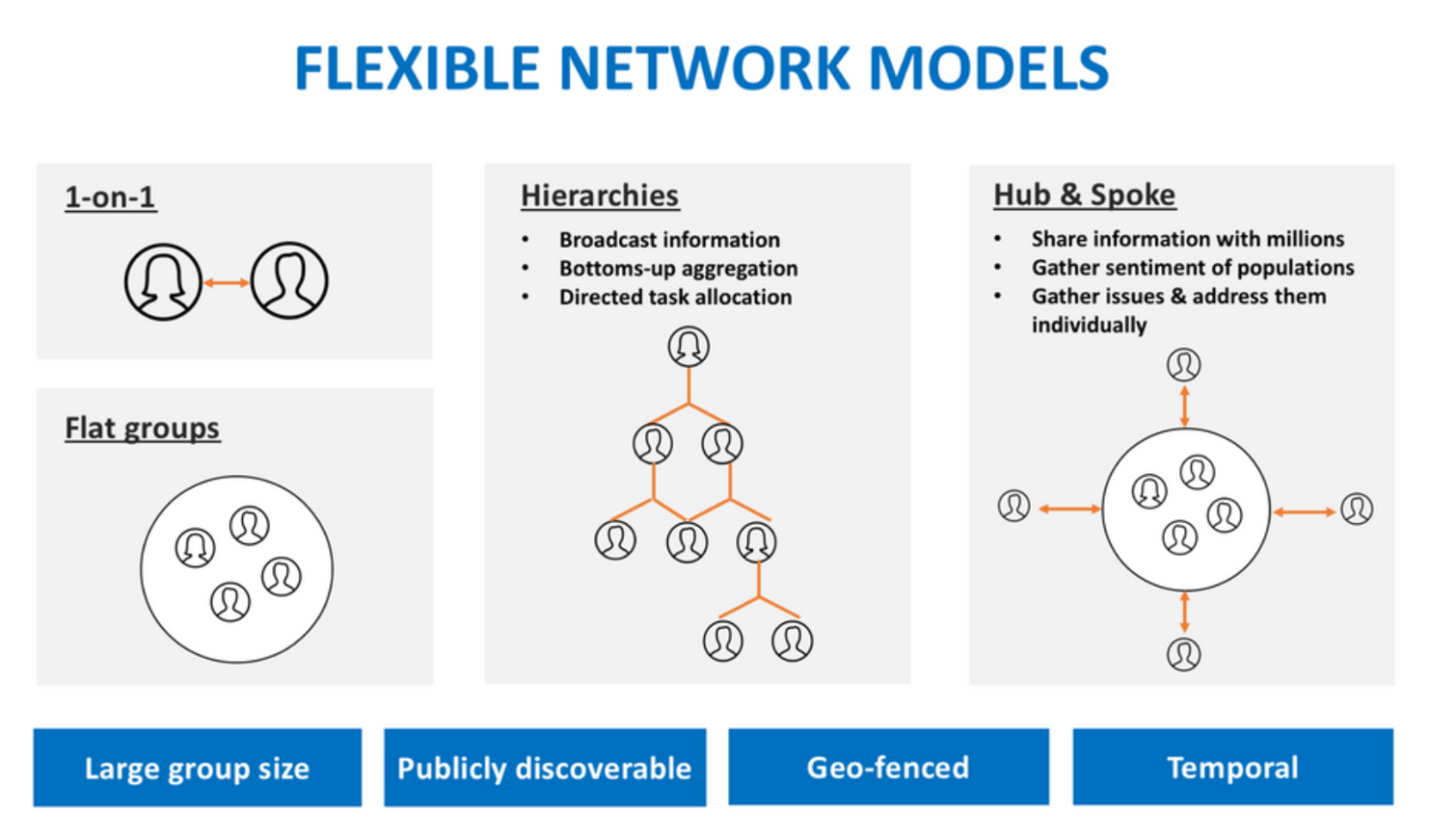 The Kaizala Mobile App is available free of charge in the Google Play Store and the Apple App Store and offers free WLAN communication as well as the creation of own groups. On the other hand, in corporate use, where security and compliance requirements are much higher, only Pro Edition is recommended. In this edition, which is not separately licensable in Germany, a central enterprise-level administration interface is available for managing people, groups, actions, policies, and reports. Persons can be administered both through an Azure AD account or via a telephone number. Inviting guests via phone numbers is also supported. Microsoft has now announced that Kaizala Pro will be added to Office 365 business plans worldwide at no additional cost.